I Am an Evangelical Christian 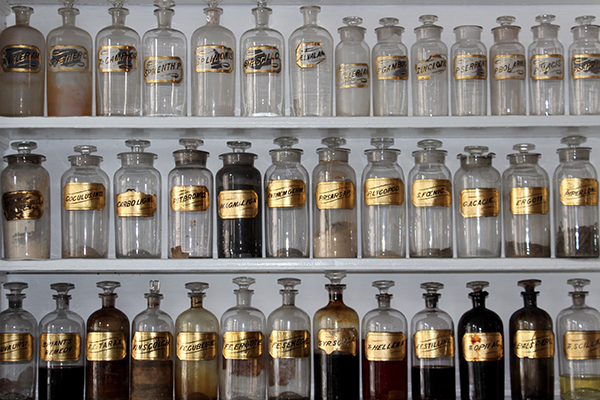 Will politics, polls, and surveys determine what we call ourselves as followers of Jesus?

Will politics, polls, and surveys determine what we call ourselves as followers of Jesus? Recently, there has been quite a stir over the term “evangelical” that has left many Christian leaders frustrated and many Christians in general nonplused. There are basically two main reasons for this. First, the label has become so politicized that millions of people equate it with a conservative voting bloc. Second, the term has expanded to include even nominal Christianity which is inherently liberal in its theological positions. But for the record, I am an evangelical Christian and I want to share with you why I choose that label. My concerns lie in various areas that will be hard to explain but I’ll give it a try.

For one thing, younger Christians have lost confidence in labels. I don’t blame them. In a New Yorker article Timothy Keller observes that “in popular usage the word is nearly synonymous with “hypocrite.” But to abandon the term for something else is naïve. For example, even the term “Christian” can fall victim to misuse. Ted Olson, editorial director for Christianity Today writes: “Let’s not imagine that such a term [Christian] will be untainted by scandal, nominalism, and false identity.” Should we repudiate “evangelical” as a label because it’s been abused and has become misunderstood? I don’t think so.

There are two main reasons I call myself an evangelical Christian. First, it defines a position between two extremes in Christianity. For me, the term evangelical is the balance between the pharisaical authoritarianism of Fundamentalism and the theological liberalism of mainline Protestantism. Second, historically, evangelicalism represents the core beliefs I hold dear. The reformation, the spiritual revivals of the 18th century, the great gospel movements of the 19th century, and the reclamation of biblical Christianity in the 20th century were all identified as evangelical.

When I say I am an evangelical Christian, I am saying that I affirm the authority of the Bible, that I believe Jesus is the virgin born Son of God, who by his sacrificial death on the cross, his bodily resurrection from the dead offers eternal life to all who will embrace him by faith.

When I say I am an evangelical Christian, I am saying that I affirm the authority of the Bible, that I believe Jesus is the virgin born Son of God, who by his sacrificial death on the cross, his bodily resurrection from the dead offers eternal life to all who will embrace him by faith. It also means that I hold to the truth of Apostles’ Creed, the Nicene Creed, and other statements of faith that have defended historical Christianity through the centuries. That labels are often misused and abused does not discount their importance. You would not simply reach for any bottle in your medicine cabinet to deal with an illness but would choose the one prescribed for that ailment by its label. Of course, labels on empty bottles are meaningless. It’s only as the label accurately defines what’s inside the bottle that matters.

Finally, the confusion about the term these days may well be an opportunity to share the gospel. If asked, I would identify as an evangelical and then seek to explain what I mean by that moniker. By the way, in the past, evangelicals were known for sharing their faith. So, let’s divorce the label from its present-day association with politics and claim it as a badge of honor. But thankfully, even if the term fades away, it doesn’t mean our belief system will change. As Keller so aptly states in his article, “Evangelicalism is much more resilient than any one form of itself.”