A Comeback for the Ages 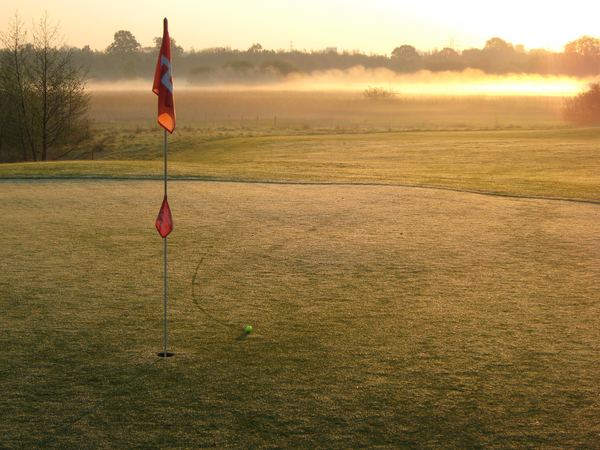 I love golf. I love to play the game, and I love to watch it on television. Sadly, a bad shoulder may well keep me off the course for the entire year. But along with millions of others worldwide, I sat glued to the tube on Sunday to witness one of the greatest comebacks in sports history: Tiger Woods earned his fifth green jacket, 81st PGA tournament title, 15th win at a major, and the accolades of fans worldwide.

There is something about golf that sets it apart from most other professional sports. Most people don’t play football, baseball, basketball, tennis, etc. on a regular basis. Sure, many are involved in sports programs or may enjoy an occasional pick-up game. But when it comes to golf, millions of people around the globe play on a regular basis. In 2018, the National Golf Foundation reported that a total of 32 million Americans play golf, and an additional 65 million watch or read about it. It’s this participation in the sport which serves to increase our appreciation for those who excel in it.

In order to fully appreciate Wood’s incredible win, you need to consider what he’s had to overcome in the last ten years. The Tiger mystique began to fade in 2009 when his infidelity was exposed following an infamous single-car accident near his home in Florida. His efforts to repair his marriage to Elin Nordegren failed, and their divorce became finalized in 2010. In addition, Woods also faced serious physical injuries requiring numerous surgeries. Just two years ago, he wasn’t sure he’d ever play again. Rising above personal failure, public scandal, and physical injury speaks volumes about Tiger’s grit and determination.

There’s something in the human spirit that is inspired by such comebacks.

There are many lessons we could take away from Tiger’s victory on Sunday, but perhaps the main theme of it all is redemption. Winning his first major at the ‘97 Masters was hailed by Jim Nantz as a “victory for the ages.” Yesterday, Nantz’s first words after Tiger tapped in on 18 were, “a comeback for the ages.” Indeed, it was. There’s something in the human spirit that is inspired by such comebacks. Overcoming great obstacles and persevering against great odds to claim the title once again is a story we all love.

Personally, it’s my humble opinion that Tiger Woods is the greatest golfer ever. His talent is unmatched and his contribution to the game unparalleled. Amazingly, he prevailed at the Masters against a host of young phenoms he himself had inspired. It was a joy to watch yesterday as his stoic game face finally exploded with emotion on the 18th green. Seeing him embrace his mother and children in celebration was particularly moving.

However, there is a great potential tragedy amid this stunning victory. To experience professional redemption apart from personal salvation is always a major catastrophe. While I have no knowledge of Tiger’s personal beliefs (I’ve been told he is Buddhist), it would be eternally sad if he fails to recognize the God who endowed him with such natural talent and gave him such wonderful opportunities to use it. I pray he may come to know the One who said, “what does it profit a man to gain the whole world and forfeit his soul?”

PS, for all you golf fans, I highly recommend the Netflix sports documentary series: Chronicles of a Champion Golfer.