Ignoring the Root of Abuse (Part 1 of 2) 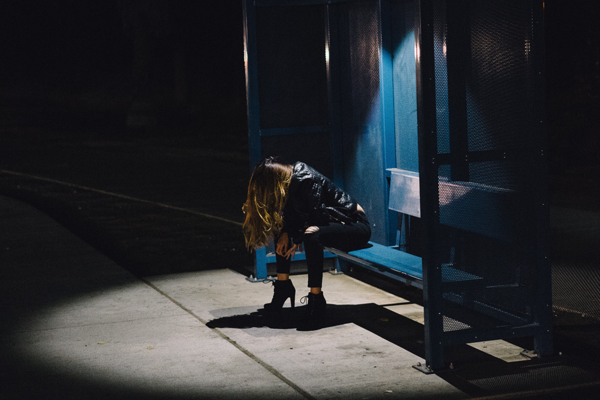 In the wake of the #metoo movement, Beth Moore’s recent “Letter to My Brothers,” and the heightened awareness of sexual abuse, a Southern Baptist stalwart has gone down. Paige Patterson, president of Southwestern Baptist Theological Seminary was forced to resign after a five-year-old blog went viral last month and his mishandling of an alleged rape that took place while he was president of Southeastern Baptist Theological Seminary. The blog referred to a story Patterson told 18 years ago about advising an abused wife to go home and pray for her husband. The story recalls how the woman returned to church with two black eyes and asked Patterson, “Are you happy?” He replied that he was happy because the abusive husband had come to church that day for the first time.

He apologized and stated “any form of abuse should be immediately reported to the appropriate authorities,” but in his case there was no statute of limitations for stupidity. Patterson’s words and actions have come back to haunt him. His failure to act appropriately and scripturally has cost him the respect of literally millions of people who once looked to him for godly leadership. He resigned, although he was given an emeritus title and the option to continue as “theologian in residence” at the seminary. Considering this story there are two different topics I would like to address: first, sexual abuse, and second, domestic abuse.

Since the Harvey Weinstein sexual abuse scandal came to light last October, numerous actors, athletes, politicians, and other celebrities have fallen under the intense gaze of the media for sexual misconduct or abuse. So, how does this affect us as Christian men? I think there are a few lessons to be learned from the rampant sexual abuse being reported daily in almost every major media outlet.

1) Guard Your Heart and Mind

According to the scripture, sexual immorality is clearly sinful and forbidden behavior. However, we now live in a society that not only condones fornication but encourages it. There is an endless flow of smut coming through television, movies, music, and literature and it’s a challenge to keep yourselves from getting dirty. I would encourage you to set and maintain standards for what you watch, read, and hear. If you find your mind obsessing about inordinate sex, you need to evaluate what you’ve been allowing to pass the eye and ear gates (Luke 11:34-35). Our Lord said that if a man looks on a woman with lustful intent he commits adultery in his heart (Matthew 5:27-30). You may not be guilty of sexual abuse, but are you abusing women in your mind? It’s not okay, and you need to do something about it.

You may not be guilty of sexual abuse, but are you abusing women in your mind?

Check your viewing and listening habits, and repent and confess any inordinate sexual thoughts you’ve indulged. As A.W. Tozer once said, “What we think about when we are free to think about what we will—that is what we are or will soon become.”

Paige Patterson’s failure underscores the importance to confront and condemn sexual abuse swiftly. If you have acted irresponsibly in any case of sexual abuse or have failed to report it, you need to correct that mistake now. If you know of a brother or co-worker guilty of demeaning women, misogyny, or inappropriate comments, you need to take a stand and confront them scripturally.

If you have acted irresponsibly in any case of sexual abuse or have failed to report it, you need to correct that mistake now.

I personally know of a church where failure to acknowledge sexual sin was interpreted by the local media as a cover up. Sexual abuse is nothing to joke about, nor is it something to be ignored. Of course, this can get ugly and messy when it comes down to a “he said, she said” thing. If that’s the case with someone you know, advise the party to act on their own in reporting to the appropriate authorities.

The obvious question that needs to be asked is, “Why is there so much sexual abuse going on in America?” There seems to be a conspiracy of silence among the media on this point. According to what is being recorded, the problem is that men are predatory and naturally given to sexual abuse and violence. This is an area of society where it’s much easier to fix blame than fix the problem. However, the root of our societal ills lies in the hearts of us all (Mark 7:21-23). We are all sinful creatures that are prone toward evil. We need God’s grace and power to overcome sexual temptation. However, let me take this point a step further.

The blame should also be laid on public education that teaches children they descended from animals, and then act surprised when they begin to act like animals. Hollywood is complicit by pumping out movies that glorify and romanticize sexual sin. And what about the producers of video games that portray violent sexual behavior and misogynistic content? The music industry should not be overlooked for its part in promoting sexual abuse. Under the right of “free speech” all sorts of ungodly and perverse conduct remains protected. And finally, dare I say it? The world of fashion is culpable as well. Women dress immodestly, even provocatively, put it out on social media for all to see, and then wonder why men come on to them? (e.g., “Toblerone tunnels” are the latest disturbing social media body trend.) There’s a reason why the Bible tells women to adorn themselves in modest apparel.

By God’s grace, we can learn from the mistakes of those who fall to the same lusts with which we all struggle. Brothers, I beg you, guard your heart and mind, condemn and confront abuse when you become aware of it, and don’t forget the source from which it all springs; the fallen heart of all men. Do it for the sake of the gospel, your testimony, and for the glory of God. 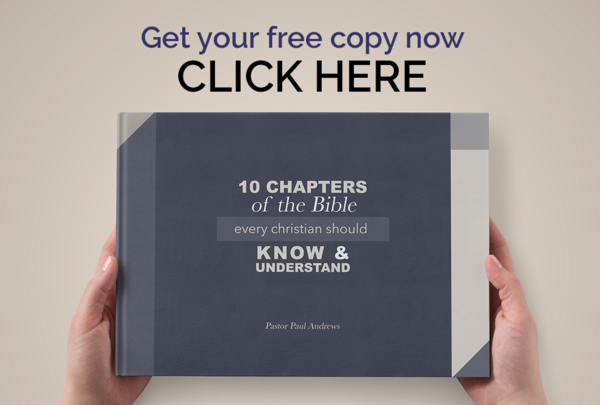