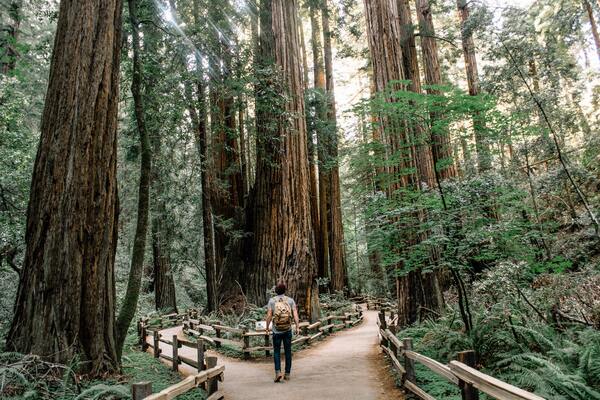 There is a movement abroad that has been gaining ground for the last two decades and poses a huge threat to the authority of Scripture. It’s called “Progressive Christianity” and has been around since the late 19th century. It’s progressive in its assertion that Christianity must evolve to fit with new scientific evidence and improved biblical scholarship. A progressive Christian is a person who is willing to reexamine traditional theological and Christological beliefs and change the way they see Christianity altogether.

In my last blog, I shared my concern about how the COVID-19 crisis would impact church members, particularly the weak and marginalized. With many churches moving solely to online services, it provided ample opportunities for many Christians to view something different from their normal church experience. This will inevitably mean for some, exposure to “progressive” ideas since the internet is flooded with this heresy. And yes, it is blatant heresy. To help you grasp what this movement is all about, here are a few concepts being promoted in Progressive Christianity.

This phrase created quite a stir when first made by Steve Chalke, a British Baptist minister, in describing what some see as “God getting his ‘ounce of flesh’ through the blood sacrifice of his Son, whilst telling us to forgive and then not doing the same himself.” The notion undermines the substitutionary atonement of Jesus on the cross. It portrays an angry, vengeful God who vents his wrath on Jesus as if he is in tantrum mode. What good parent would do something like that?

The Reason for Jesus’ Death

So, if Jesus did not die a penal, substitutionary death on our behalf, why did he die? Progressives believe Jesus basically gave himself up to create a path for us to follow. Fred Plumer, president of progressivechristianity.org says, “Our belief is Jesus gave us a path, and therefore, by calling yourself a Christian you are someone intentionally practicing that path. Our assumption is that what Jesus was trying to teach us is that if we follow that path with great intention, we practice it, we would then have the ability to have some of the same experiences that Jesus had of the divine.”

Progressives believe that if you really love someone you must accept them on their terms. To uphold concrete biblical teaching about behavior and lifestyle is considered hateful. Anyone familiar with the biblical meaning of love will know how disparate these two views are. Biblical love is a willingness to sacrifice self on behalf of another and has nothing to do with accepting that which Scripture forbids.

Yet, many young people in Progressive Christianity confuse identity with desire. They believe that if a person has a homosexual orientation, for example, it must be who they were created to be rather than a proclivity. Therefore, rejecting homosexuality is condemning them as a person. Yet, on the contrary, Christians see every individual as being made in the image of God. And as Rosario Butterfield points out, all of us have distorted that image to some degree.

It is interesting that those embracing Progressive Christianity are not from other religions but have come out of evangelical churches. Alisa Childers, in her recent work “Another Gospel”, lists the reasons why many former evangelicals are fleeing the church to join ranks with progressives. They are those who grew up in a Christian “bubble,” those who grew up in legalistic churches, those victimized by sexual misconduct and abuse, those who struggle with difficulties in the Bible, and those who resist the moral demands of the Bible.

In short, Progressive Christianity reflects an unregenerate mindset. They may have professed Christianity in their youth but never really repented of sin and trusted in Jesus. (1 John 2:19) It’s what often happens to nominal Christians when their choices lead contrary to Scripture. And according to Solomon’s proverb, “There is a way that seems right to a man, but its end is the way of death.” (Proverbs 14:12)

When progress is anything but: a brief explanation of Progressive Christianity